We offer the following services::

We also provide private passenger transport for individual routes across Uzbekistan. In addition, you can order a passenger transfer service from the airport to the hotel, an English-speaking driver, a personal Manager and much more.

The  Daewoo  Gentra was developed by the  Ko

rean  company  Daewoo  on   the basis  of  the  Daewoo  Kalos  model.  In 2005 began  production  of  a  sedan, in 2007 —  a  hatchback.  Cars  were  sold only in the South Korean market, in other countries the model was exported under the name Chevrolet Aveo and other names. In 2011, Daewoo Gentra for the Korean market was also renamed the Chevrolet Aveo.

Number of places (with guide): 3
Volume of trunk, l: 405
Conditioner 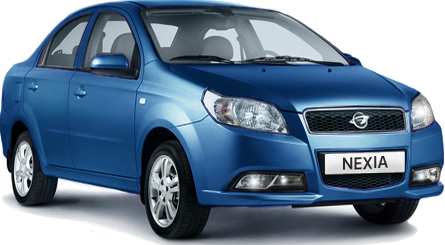 The car was developed by GM Uzbekistan under the brand name Ravon based on Chevrolet Aveo. The four-door front-wheel drive sedan of the middle class is equipped with a gasoline engine with a volume of 1.5 liters and a capacity of 105 HP in combination with a five-speed manual or six-speed automatic transmission.

Number of places (with guide): 3
Volume of trunk, l: 400
Conditioner 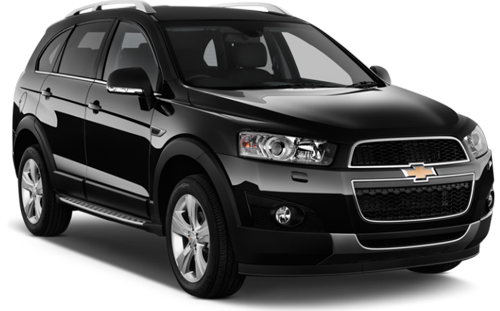 Chevrolet Captiva is a five - door five-and seven-seat compact crossover developed by the South Korean division of General Motors. The basis of the machine is the platform GM Theta (eng. GM Theta platform), also used in cars Daewoo Winstorm, Opel Antara, Saturn Vue, GMC Terrain. In Europe, India, Southeast Asia and the middle East is sold under the name Chevrolet Captiva, in South Korea under the brand Daewoo Winstorm, in Australia and New Zealand under the brand Holden Captiva.

Number of seats (with guide): 7
Volume of trunk, l: 477
Conditioner 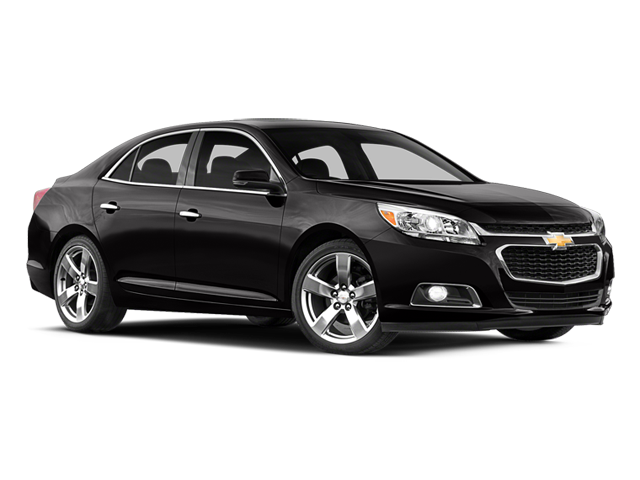 Chevrolet Malibu is a mid-range car from Chevrolet. Previously, it was a luxury version of Chevrolet Chevelle, but became a separate model since 1978. Initially it had a rear-wheel drive, but when General Motors revived the Malibu in 1997, the car was driven to the front wheels. Traditionally, Malibu was sold in North America, but the Malibu model, which appeared in 2012, is sold in most of the world's markets.

Number of places (with guide): 3
Volume of trunk, l: 447
Conditioner 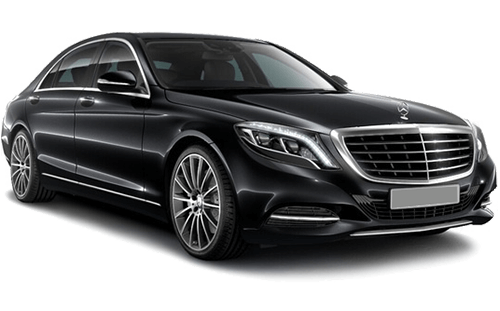 Mercedes-Benz 222-the sixth generation of the flagship series of Executive cars S-class German brand Mercedes-Benz, produced since 2013. The model W221 was replaced. Robert Lesnik was engaged in design development, which began in 2009. The exterior of the new model is borrowed from the CLA-class and the first generation W212 E-class. The presentation of the car took place on may 15, 2013 in Hamburg, Germany.

Number of places (with guide): 3
Volume of trunk, l: 570
Conditioner 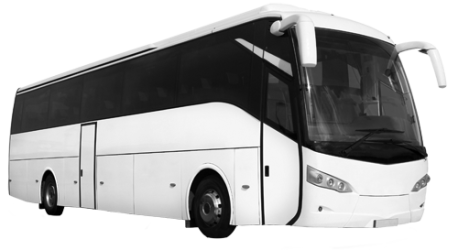 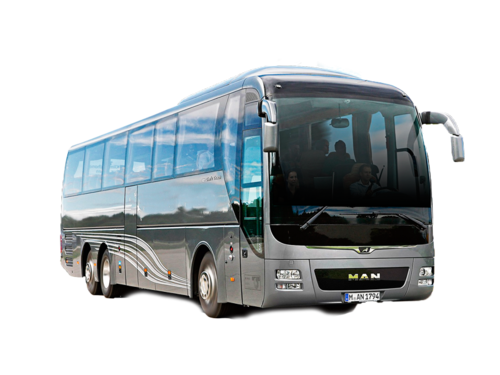 MAN Lion's Coach is a series of full - size tourist class buses that meet all modern safety standards. The model was presented on the market in 2007. Man Lion's Coach buses have a respectable appearance. Smooth lines of the body create a unique image of a modern European bus that can meet the most stringent requirements for comfort and safety. Wide doorways and illuminated steps significantly facilitate the landing or disembarkation of passengers. Seats with anatomical shape, have the ability to adjust the slope of the back. The MAN Lion's Coach also includes an on-Board kitchen, designed for hot drinks.