Many festivals of Kyrgyzstan are consistent with those observed in Russia. Surprisingly, in a country where most of the population professes Islam, Christmas is considered a public holiday. Here arrange celebrations, a ride on horseback. In the temples, which are located in the territory of Kyrgyzstan, are services dedicated to Christmas. At the same time, the festive holiday menu is observed. For example, sochivo is prepared according to Orthodox recipes.

In Kyrgyzstan, the history is treated with trepidation. Perhaps there is no country that was formed as a result of the collapse of the Soviet Union, where the anniversary of the October revolution was celebrated. And here on November 7 meetings and demonstrations with laying of flowers to a Lenin monument take place.

But there are holidays in Kyrgyzstan, which are national. As in most Muslim countries, Nooruz is celebrated here. It takes place on the day of the spring equinox. According to the ancient belief it is believed that today nature is being renewed. There used to be a tradition that boys who were born on this day, it was called Noorzai and girls Nooruz. Also there is a sign that if on March 21 snow falls, it is good. On this day there are folk festivals and competitions. In addition, it is customary to treat all pilaf.

Festival of birds of prey 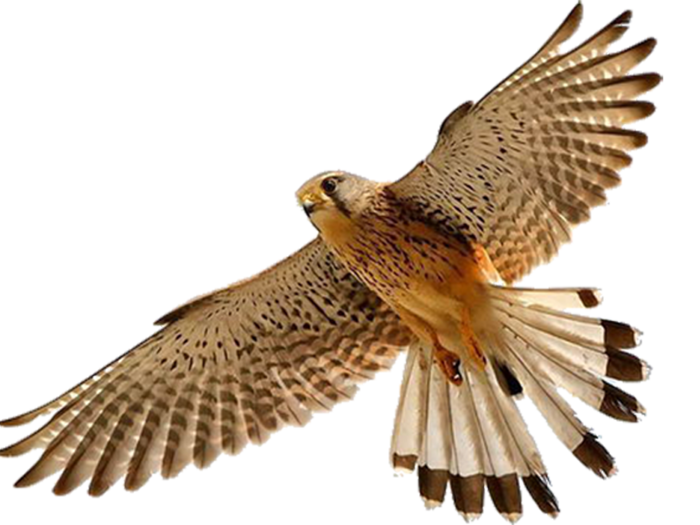 One of the most popular in Kyrgyzstan Is the festival of birds of prey. Golden eagles and hawks have long been very popular with local hunters. Therefore, it was accepted to catch young birds, to grow and train. They were indispensable helpers on the hunt.

Once these birds of prey helped to feed small villages. That is why in the country with great reverence are the eagles and hawks. Very often winged predators were considered as full members of families. People who are engaged in training of birds still live here. This is a whole art, so these people are treated with special respect.

In many areas of Kyrgyzstan, customs have been preserved, which have been observed for many generations. So Felt festival displays all the culture, the richness of nature and historical events. Do not forget that the traditional Kyrgyz housing is made of felt, so the felt is produced of very high quality. Production of material is considered a traditional craft in Kyrgyzstan. 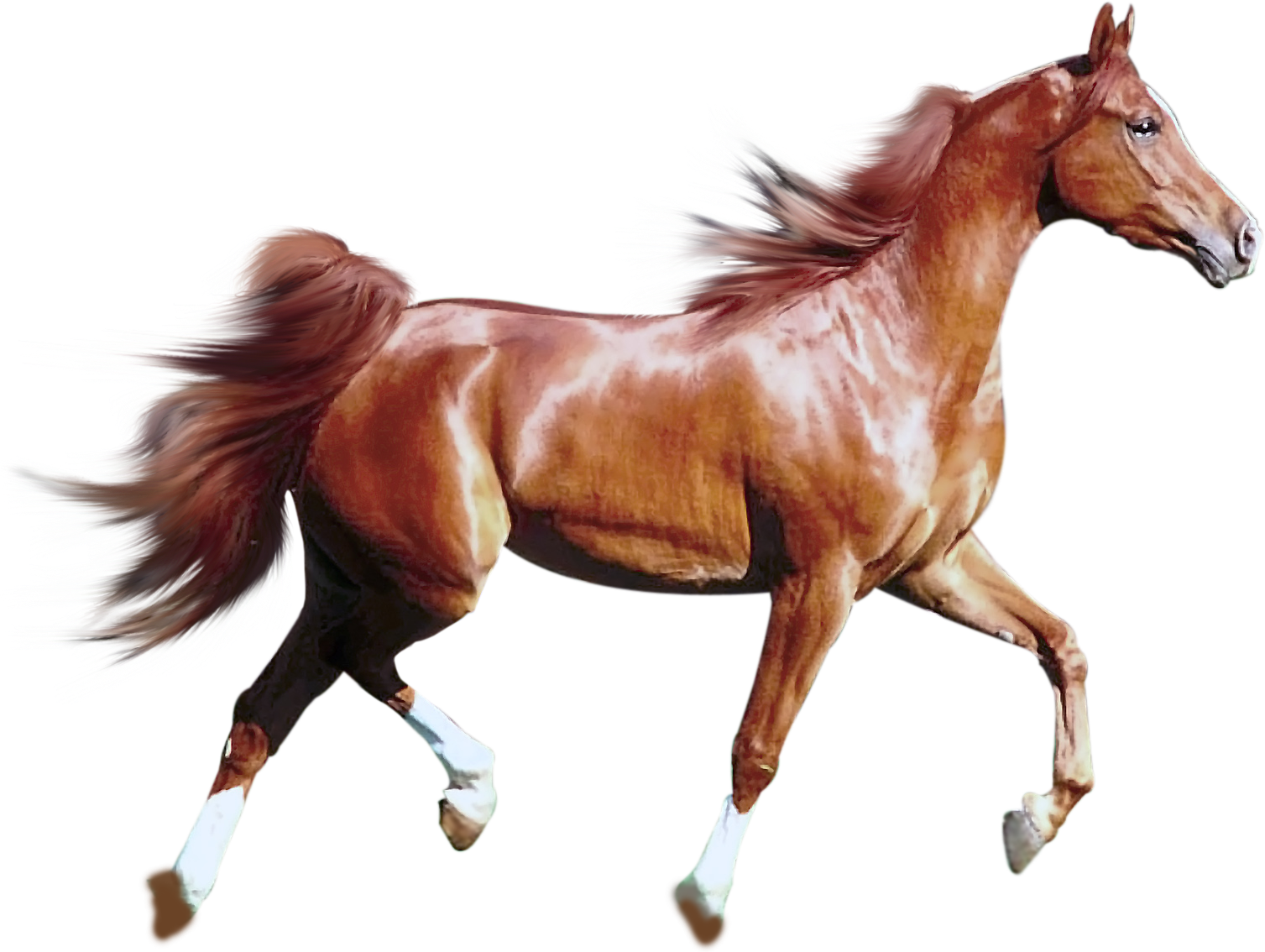 The Kyrgyz from time immemorial led a nomadic lifestyle, so horses and hunting dogs were especially appreciated here. Not only were the riding qualities of horses valued, they were the main helpers in the traditional Kyrgyz life. In some parts of the country, some people still live semi-nomadic lives and men have excellent knowledge of the art of horse riding. There is a large number of national horse games that allow their participants to demonstrate their agility and reaction.