The monetary unit of the Republic of Uzbekistan is Uzbek sum (UZS, code 860). The name of the national currency comes from the name of the coin of some Turkic peoples and The Golden Horde.

At the moment, the rate of Uzbek soums against other currencies is such that when you exchange for 1 us dollar, you can get a little less than eight thousand soums, for one Russian ruble will give about 125 soums.

1 Uzbek sum consists of 100 tiyins. The name of the fractional part of the Uzbek sum-tiyin comes from the ancient Turkic word "protein". 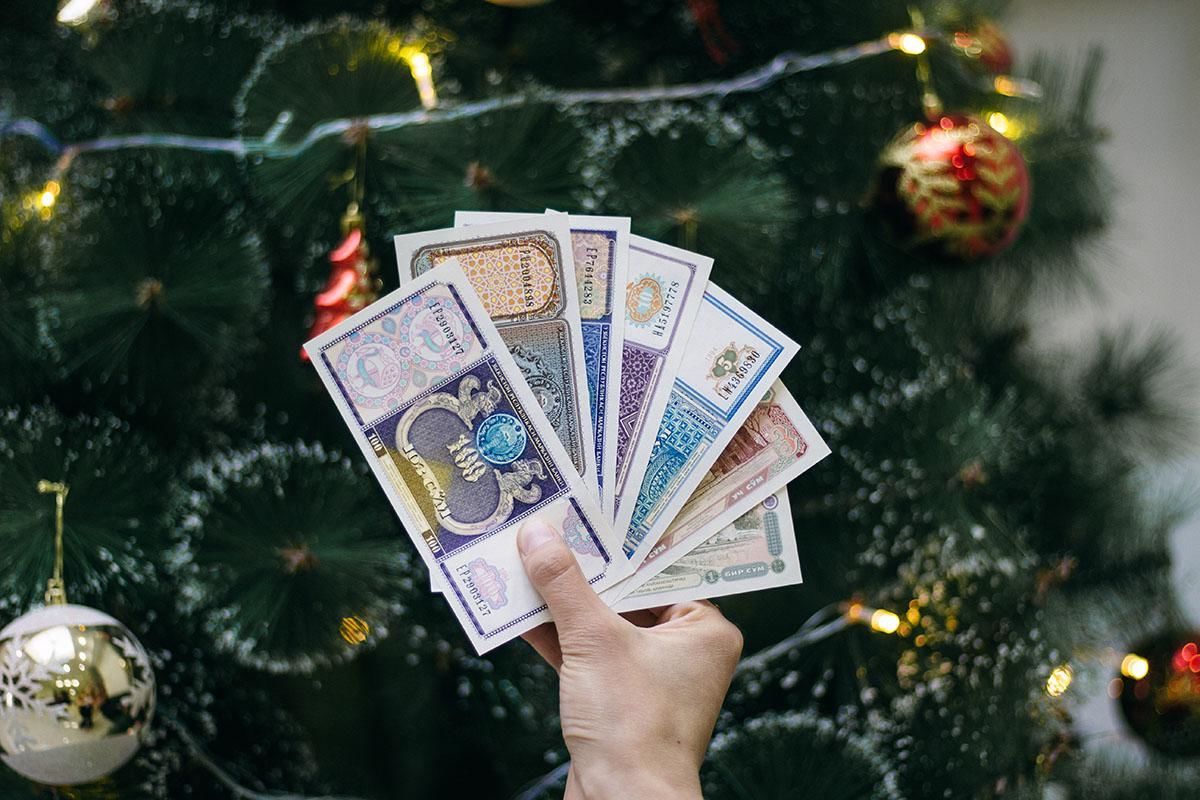 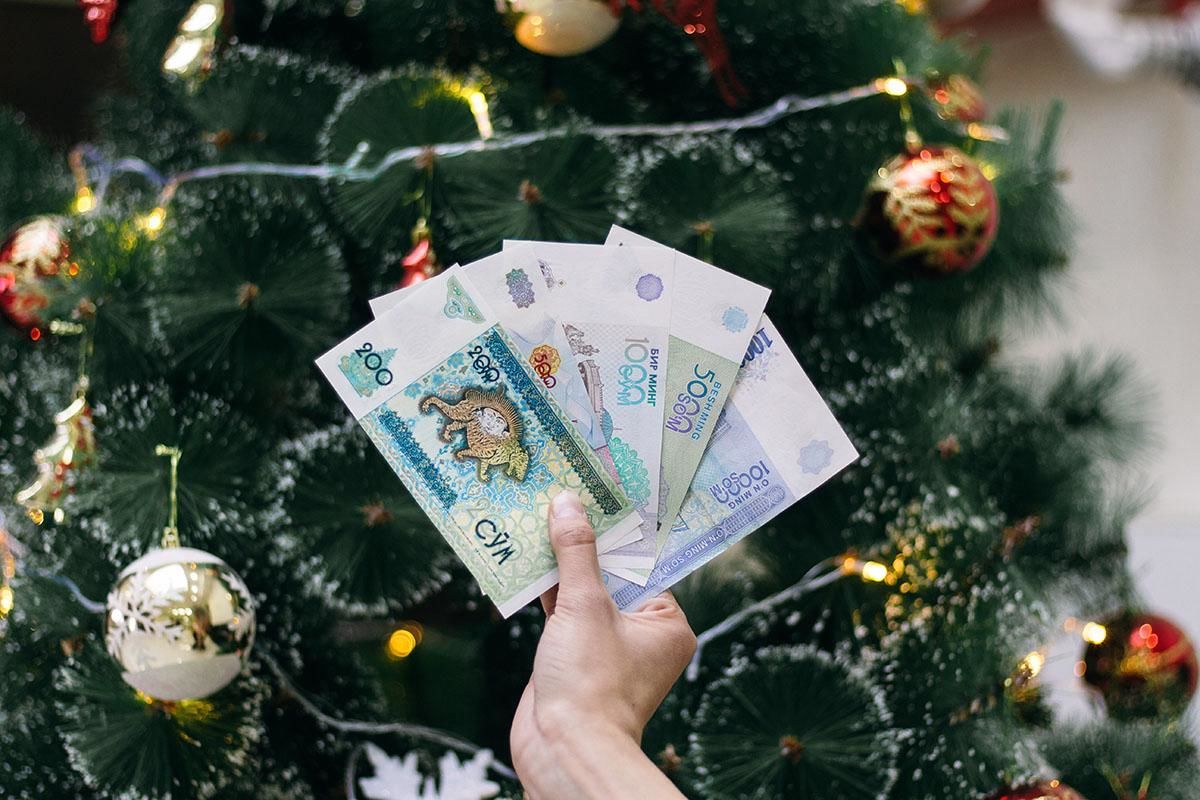 Design and design of Uzbek soums banknotes is quite original, especially their reverse. On the obverse, the coat of arms of the country is invariably depicted in the national ornamental frame in different variants, characteristic for each next denomination of the banknote. On the obverse is depicted the same way in several places, the denomination of the bill both in digital and in letter format. On the reverse of the banknote depicts the architectural monuments and memorable places of Uzbekistan. So on the banknote denomination of 1 sum shows a theatre named after Alisher Navoi in Tashkent, 3, architectural ensemble, which is a national cultural monument in the city of Bukhara, a 5 sum – a monument to Alisher Navaiy the architectural setting, 10 sum – the mausoleum of the Timurid dynasty, is a national and cultural monument, 25 sum – the architectural ensemble of the ancient "Shahi Zinda", which is a national treasure, 50 sum – the architectural ensemble and the historic cultural monument in Registan square, 100 sum – the building of the peoples 'Friendship Palace in Tashkent, built after the earthquake in 1972, 200 sum-fresco fragment depicted on the facade of the madrasah "Sherdor", 500 sum – Tashkent monument to Amir Temur, 1000 sum – national state Museum of the Timurid dynasty in the capital.