The Great Silk Road is a kind of phenomenon in the history of human development, its desire for unity and exchange of cultural values, the conquest of living space and markets for goods. In the East they say: "sitting — a Mat, going — the river". Movement is life, and travel, knowledge of the world has always been the driving force of progress.

This largest transcontinental trade route in the history of mankind connected Europe and Asia and in the past stretched from ancient Rome to the ancient capital of Japan, Nara. Of course, trade between East and West has been going on since time immemorial, but these were separate segments of the future great way. The emergence of trade relations was largely facilitated by the development of semi — precious stones in the mountains of Central Asia-lapis lazuli, jade, carnelian, turquoise, valued in the East. So, there was a "lazurite" way, on which this stone was delivered from Central Asia to Iran, Mesopotamia and even to Egypt. At the same time it was the "jade" route linking the region of Khotan and Yarkand with areas of Northern China. In addition, in the countries of Asia from Sogdiana and Bactria exported carnelian, and from Khorezm — turquoise. All these routes eventually joined the great silk road.

The true beginning of the great highway, linking the caravan routes from Central Asia to the West and South, and the roads leading from China to East Turkestan, refers to the middle of the second century BC, when the Western region was first opened for the Chinese — the countries of Central Asia.

I must say that this path has never been a single highway, and included various routes that branched like the crown of a mighty tree. Thus, one of the main roads crossing Asia from East to West, began in the capital of ancient China, Chanan and followed to its North-Western borders along the Gobi desert, through the Tarim basin, further along the Eastern Turkestan. After crossing the Tien Shan, part of the caravans went through the Fergana valley and Tashkent oasis to Samarkand — the capital of Sogdiana, Bukhara, Khorezm, further to the shores of the Caspian sea. Part of the caravans from Samarkand kept the way to Bactria and through the valley of Kashkadarya went to Termez, from where, crossing the Amu Darya, headed South to Bactra and India.

Another branch road from Tarim skirted the Takla-makan desert from the South and through Khotan and Yarkend led to Bactra (Northern Afghanistan) and Merv, where through Persia, Syria reached the Mediterranean, and part of the goods by sea fell into Rome and Greece.

As the name implies, the main subject of trade on caravan routes was silk, which is highly valued in the whole sublunary world. For example, in the early middle ages, silk was the most popular unit of account, forcing out even gold. Thus, in Sogdiana the price of a horse was equal to the cost of ten pieces of silk. Silk was paid for the work performed, for the maintenance of mercenaries, silk could be bought off from punishment for the crime.

The Venetian merchant Marco Polo, who was the first European to reach the limits of The Chinese Empire, called these caravan roads "silk" for the first time. In 1877, the term "great silk road" was introduced into scientific use by the German researcher Ferdinand Richthofen in his fundamental work "China".

Silk was, though the main, but not the only product that was transported along the transcontinental route. From Central Asia were exported horses, camels which were very appreciated in China, military equipment, gold and silver, semi-precious stones and glass products, leather and wool, carpets and cotton fabrics, are woven of gold embroidery, exotic fruits — watermelons, melons and peaches, fat-tailed sheep and hunting dogs, leopards and lions. From China caravans carried the porcelain and metal ware, lacquer ware and cosmetics, tea and rice. In the merchants ' travel bags one could find elephant tusks, rhinoceros horns, tortoise shells, spices and much more.

Not only trade caravans moved along the great silk road, cultural achievements of peoples, spiritual values, religious ideas spread along it. Buddhism was along with other religions of the Kushan Kingdom and from here spread to China. In the first centuries of our era from Asia minor penetrated Christianity. Severe soldiers of The Arab Caliphate in the VII century brought the teachings of Islam.On the roads paved by merchants and preachers, from the Mongolian steppes to the European plains swept the hordes of Genghis Khan. From the very heart of the great silk road — Samarkand the great commander of the medieval East Temur began his campaigns. 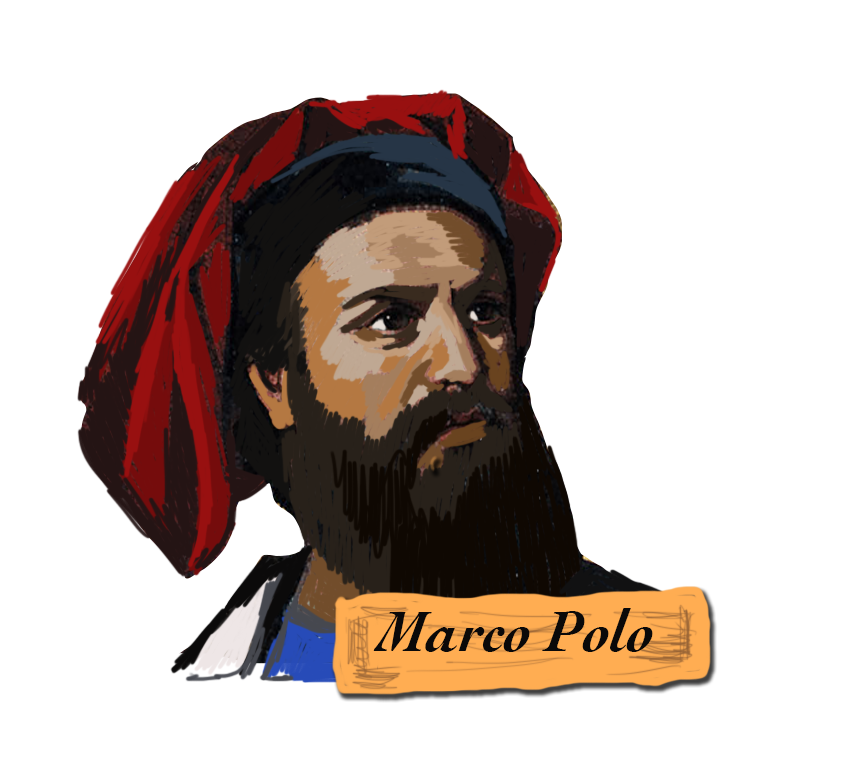 Finally, scientists and researchers have been traveling along the caravan roads for centuries. From the travel notes and scientific works of Chinese monk Xuan Qian and the Venetian merchant Marko Polo, Arab traveler, merchant Ahmad Ibn Fadlan and Bavarian warrior Shiltberger, the Hungarian Explorer of Armin Vambery and Swedish geographer Sven Hedin, Russian scientist Aleksey Fedchenko and French journalist Ella Maillard, the American geologist Raphael pumpelly and French traveler Joseph Martin, we know about the history of the peoples inhabiting the countries lying along the Great silk road, their customs and mores.

The ancient Uzbek cities of Samarkand, Bukhara, Khiva, Shahrisabz, Termez, Tashkent with their architectural monuments, which embody the centuries-old history of the great silk road, serve as a living memory of the people who paved this unique highway that connected the East and West. 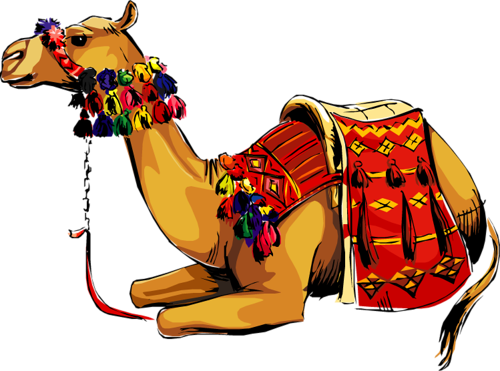